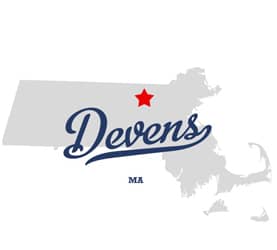 How early would you wake up to get first shot at a fresh deal?  Before you respond, let me add that there are typically lots of other dealers at this show who would be champing at the bit to buy this stuff before anyone else.

So of course the answer was extreeeeemely early, allowing us to roll into Devens while most of the competition was still sleeping and successfully snag said deal first thing.

Was it the greatest deal ever?  No, but it was some fresh, choice, original type coins that no one has seen before, and so we were delighted to buy it.  We’ll be delighted to sell it too, as soon as it is done wending its way through the looooong grading and CACing process.

So by the time the show started in earnest, we were already feeling productive.  And that was before a series of long time customers swung by the table to variously pick up coins we were holding for them, complete layaway deals started months or, in one case, just a week earlier, see some new things we had described to them over the phone, view other website coins up close, finalize trades or offer us cool stuff.

All of which resulted in deals coming or going, including sales of new coins we have just acquired in the last week.  Like this one, for example: 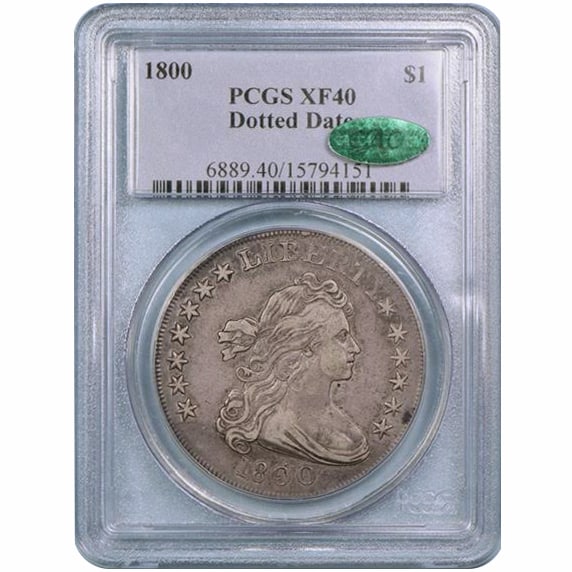 So it’s time for us to stop doing this, and start doing that just as soon as we finish typing the period at the end of this sentence.