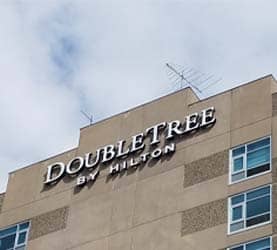 For the first time since our last foray here in October of 2020, Team CRO was excited, no, make that delighted to schlepp our show supply bags off to a full blown coin show.

Where we arrived at 2:50 PM on Thursday, just in time to cool our heels in the lobby with another 50+ dealers waiting impatiently for the 3 o’clock start of official dealer set up.

At which time we exploded onto the bourse floor and made our way to table #803 (though I’m not sure the tables are actually numbered, and there is no map).  I’m confident you’ll find us anyway, as we’re just up the left side next to our good dealer friend David Kahn.

And then like clockwork we set up the table, carefully arranged our wares and pronounced ourselves officially open for business at precisely 3:11.

Beginning a 4 hour cycle of cruising the room, greeting long lost friends (i.e. other dealers we’ve not seen much if at all in the last year), poking around coins in cases, buying more than we would have expected, returning to our table, showing coins to other guys, selling some and then repeating the entire cycle all over again.

Which would eventually add up to 5 sales, 14 NEWPs, one more coin under serious consideration and, in total, quite a successful first day back at it.

Eventually packing up and heading out around 6:45 so we could be suitably rested for Friday and the arrival of the public attendees.  And from what I’ve heard from others, we expect a lot of them, and a high level of enthusiasm with most Jonesing for their first coin show in a long, long time.

With everything that happens to be described right here on Friday AM.

Your author would arrive at the show at about 9:30 AM on Friday, rested and ready for the inevitable action to come when the doors would be flung open to the public at 10.

And I was, and it did, in the form of a pretty good crowd of often serious collectors and dealers, all coming by the table to check out coins or offer us some (or some combination of the above).

During which we sold a half dozen regular inventory coins, another group we brought specifically to wholesale, bought a few interesting US coins firmly within the CRO sweet spot, talked vaccines with many different people, learned where to buy the best hot chocolate in Paris, learned about a new Greek restaurant in NYC and had a very unlikely conversation about Telly Savalas: 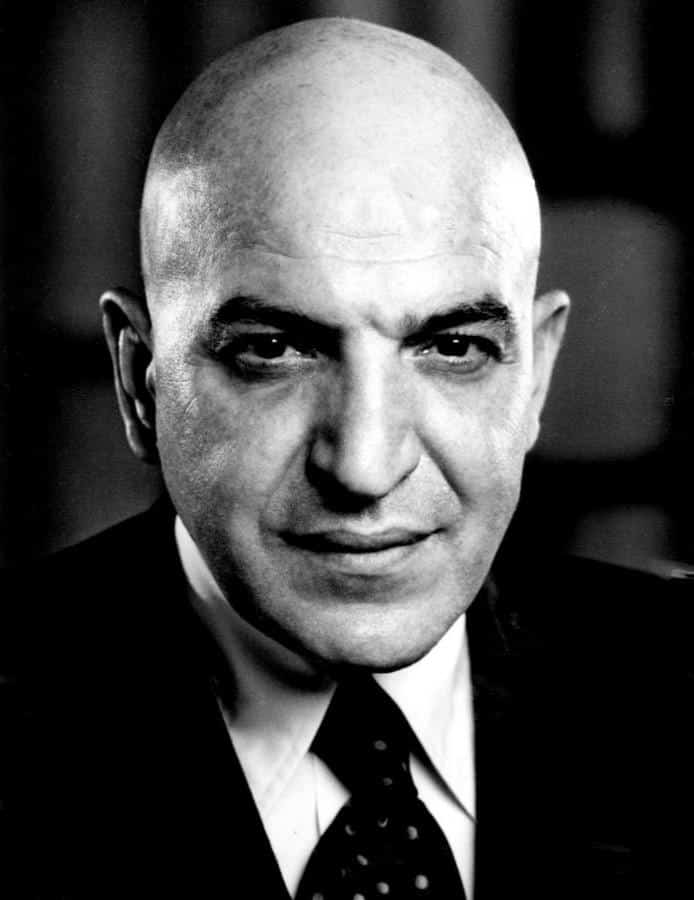 In other words, it was a typical day at a coin show.

Made better by another dozen cool NEWPs we found in various cases around the bourse floor on Saturday, including a stone cold original Seated Dollar, a bunch of gold and a few cool world coins we were frankly surprised to find here.

With our most interesting sale of the day this totally cool, old-toned early $5 we had just acquired recently, which made its debut here and which will now, unfortunately, never appear on the website (except here in this quickie iPhone photo): 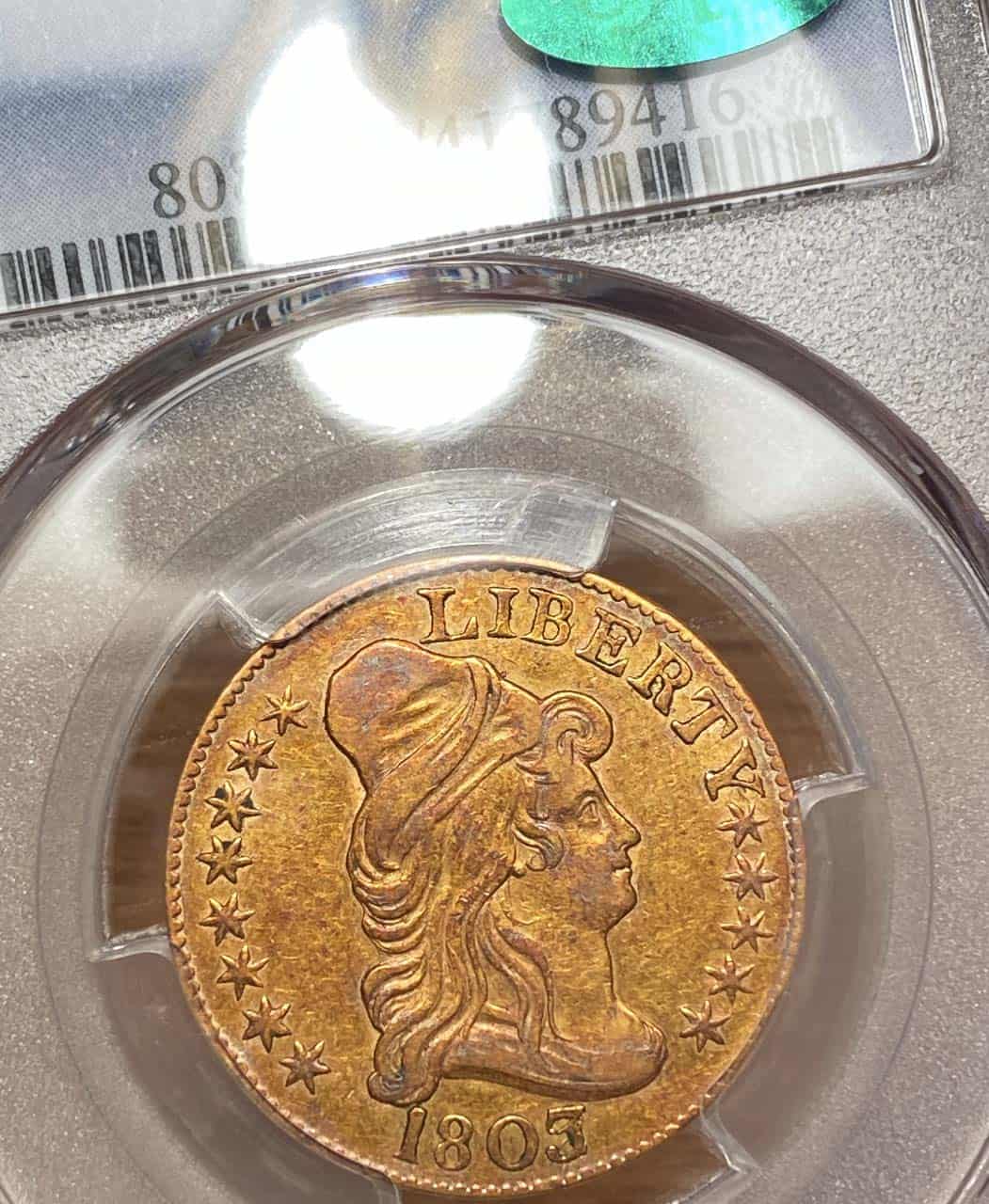 Finally winding down in the late afternoon with a discussion of insurance and photography with a dealer-neighbor before we headed out for a slightly early dinner.

And we’ll be back for one more day here starting bright and early on Saturday before posting all about everything that happens in our next blog on Sunday AM.

With the unusually early opening hour of 9 AM (since most shows open at 10), Team CRO was up and out early, arriving just before the doors would open to the public.

Where we encountered another solid crowd of show attendees, table visitors and would-be buyers of various shapes, sizes, experience levels and collecting interests, including the requisite mainstreamers (people looking for Morgans or Walkers or the like), serious specialists looking at colonials or early type, beginners asking questions about slabs and, as is the case at nearly every show, one person who brings a coin pricing magazine and then wants to buy wildly toned coins or Gold CACs for the generic prices listed therein.  Not surprisingly, we don’t typically do much with those in the last group.

Overall, though, we did very well with the others, selling an unexpectedly robust 11 coins on Saturday.

Strong buying continued too, as we added 6 more US coins to the NEWPs pile and then were absolutely shocked to find a high end colonial that we had last sold in 2014 sitting here in an unlikely dealer’s case. No idea how that ended up there or how/why the previous owner hadn’t offered it back to us, but of course we bought it here in 15 seconds flat.

Not everything worked though, as we strongly considered but ultimately passed on 3 beautifully toned Canadian coins that were priced just a little too strong for us, and were not able to connect on a super deluxe 1921 Peace $1 fully priced at Gold CAC level, but without the Gold CAC on it.  Hey, maybe that would have been a good deal, but we viewed the downside risk as just too much to bear.

With our last deal of the day the purchase of another cool colonial  before we packed up and headed out at about 2 PM after a thoroughly entertaining, extremely productive and commercially successful experience here in NH.

Giving us plenty of coins to sort and then variously ship off to grading or CAC, or transition straight to photography so they can join the queue of other NEWPs lined up for our next EB to be launched in a week or two.