Great news everyone it is once again time for our annual August by the Numbers article starting right now:

2 SMs and 1 XL:  Shows attended this month, our regular Devens local show, a local Dealers’ Only day at that same venue and of course the gargantuan ANA World’s Fair of Money in Philadelphia.

An entire week:  Time we spent in the City of Brotherly Love for the pre-show, lot viewing, the auctions and the show itself.

7:  Cuisines sampled while there, including Korean, Spanish, Italian, Cuban, Chinese, Amish and something called Gastro-Pub Faire.

Definitely at least one:  Cuisines we decided to pass on. 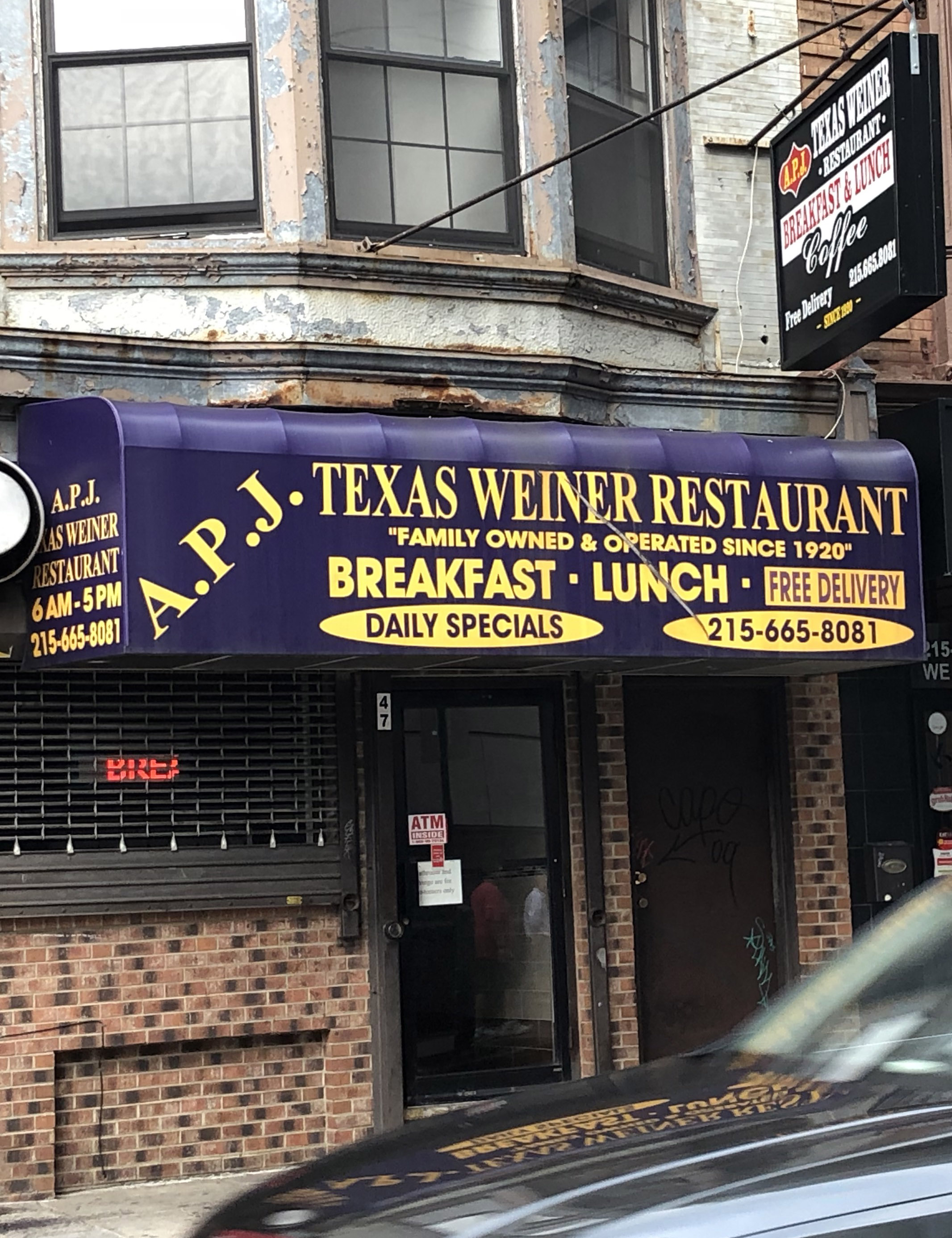 Both of them:  Deals discussed, figured, analyzed and considered at that show which were ultimately not consummated there, but were completed the very next week when we were back in the office.

9:  Coins we represented customers on during the various ANA auctions.

2/3:  Number of those items we were successful in acquiring for them.  That’s not bad in our view, since we knew a bunch of the coins in question would be really, really popular and might go for more than we thought it was prudent to pay.

20-something:  New coins acquired by us after the show (but which were still technically part of the show) in the ANA internet auction sessions held by Stack’s-Bowers and Heritage.

Just one:  Early Bird Notifications sent out during the month.

More than 20:  Number of those coins sold within the first 48 hours.

Another nine:  Existing website coins ordered during that same 2-day period (slightly more than we typically see when we send out an EB).

1922 Plain:  Date of the Lincoln Cent plucked from a roll by a local collector who then found CRO on the PCGS Authorized Dealer list and brought it to us for grading.  Unfortunately, it turned out to be an altered 1922-D and thus not worth submitting, which we felt bad to have to tell the guy.  Oh well.

87.5%:  Portion of our group of Rattler-holdered Large Cent inventory we sold this month.

Thousands:  Items appraised by us as a favor for a different local customer (and subsequently purchased).

3¢ each:  Amount we received for the common date wheat cents in that deal.

Spot + 9%:  Price offered to us by another dealer for the modern platinum sets in that deal.  Yes, we accepted that offer.

8 Days:  Total duration we owned everything else in that group before finding buyers.

450 Years:  Age of the oldest coin we sold this month.

13 Years:  Age of the youngest coin we sold this month (one of those Platinum things noted above).

Also 13 Years:  Time that has passed since we set up at our first Long Beach show as a member of CRO with then partner Dave Wnuck.  Hey, time flies!  And so will we as we head out for another LB show this coming week.