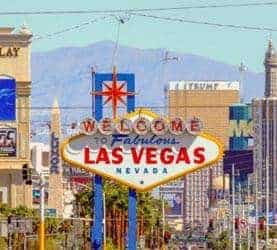 While most of the numismatic world was out Xmas shopping, or possibly  trimming their trees, I attended the PCGS Members Only Show in Las Vegas show so that I could then make the following observations about it right here in this space:

We will definitely be back for the next show here at the end of February, and we’ll be bringing a lot more coins (and possibly some golf clubs) with us.  And we would recommend that you come too –