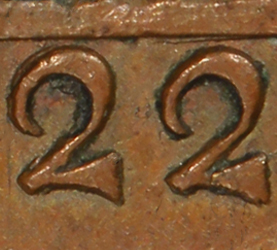 It seems like every year the end of December comes at us faster and faster, which of course means two important things:

In which we neatly compress a full 365 days of CRO activity into one concise article which is always a challenge, since we attended (and blogged about) 18 coins shows in 2022, successfully bid in 327 large, medium and small auctions all around the world, launched 16 Early Bird Notifications containing 51 coins each (plus one highfalutin Bold, Old, Gold offering), graded 1,109 coins, sent 266 coins to CAC, handled 17 intact collections (including one that arrived here just this week), had 509 new people click on the Early Bird button on our homepage and add their name to our mailing list and generally had a grand time immersing ourselves head to toe in numismatics (almost) every single day of the year.  And then extracted the following tidbits to highlight here:

Coolest Coin Handled
In a year in which we handled some epic early gold, lots of toned U.S. type, fabulous copper, our requisite wild, wild world coins, lots of cool old holders, and plenty of condition census colonials, I’m going to give the nod to this fantastic, totally original, absolutely hammered, superb gem 1783 Nova Constellatio acquired by us for a customer in a Heritage auction in May (image courtesy of HA): 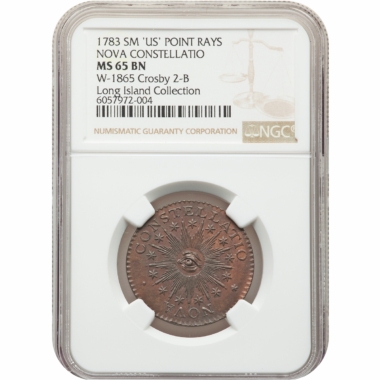 Prior to that appearance, this coin was last offered in Superior’s 1985 sale of the Wyatt Collection (with, oddly, only the reverse plated in color), where you author had pegged it as the finest survivor of this variety and created this page for it in my condition census listings: 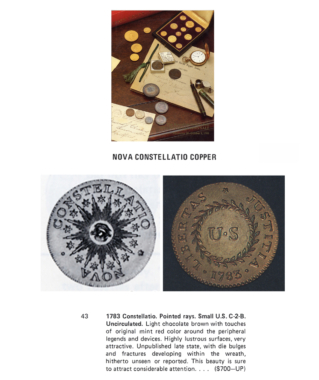 So I was delighted to finally see that obverse in color and of course acquire it after all those looooong years.

But, as noted in previous TYIR articles, coolest does not necessarily = most popular, as evidenced by the fact that in 2022 there was a three way tie for most popular EB item with each of these coins generating 9 orders each:

And while we are delighted to offer popular items, it would be better if we could spread out that demand juuuuust a little bit more in the future.

Furthest Hat
It was close this year, but our winner was this deluxe Black and White model worn with style by a good customer in Brunssum, Netherlands: 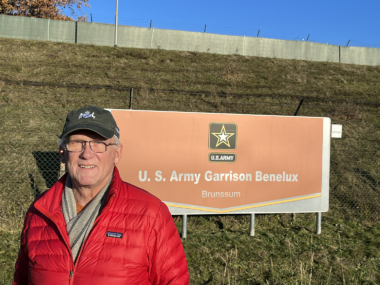 That’s a tidy 3,539 and ⅓ miles from CRO World Headquarters here in Weston:

Earliest But Actually Latest Email
Congratulations to the cutting edge staff at American Airlines for this well deserved recognition: 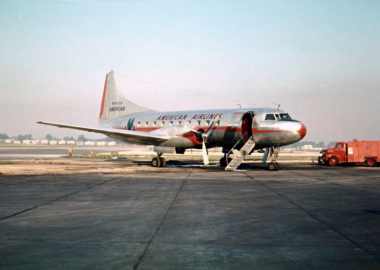 I speak of course of their 4:13 AM email to me on Sunday at the EAC show in St. Louis announcing that my 10 AM flight home had been cancelled, and replaced with a new one leaving 3 hours earlier at 7 AM.  Which would have been super helpful if not for that fact that I (like the overwhelming majority of people on this planet) was sound asleep at 4:13.  And by the time I woke up and read said email, it was 5:43, meaning I had only about 30 minutes left to get out of bed, get dressed, pack, check out of the hotel, catch the shuttle bus and make it to the airport in time to check in, get through security, get to the gate and board, which was of course at that point too late for even a numismatist of above average speed.

Fortunately, your author is waaaaay faster than that, allowing me to leap out of bed and make it onto the airport shuttle bus just in time to receive the the next email from American telling me the 7:00 AM flight was now delayed 5 hours.  Thanks American.

Best Hotel Library
This was not that difficult a choice, as we encountered just one hotel library on the coin show circuit in 2022 (or any other year, as a matter of fact) – this elegant chandeliered one with an impressive logo’d fireplace at the Broadmoor Hotel in Colorado Springs in March: 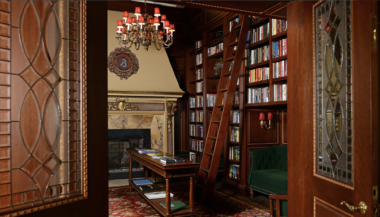 Greatest Bicycle
We’re going to have to go with this vintage model with a basket on the front: 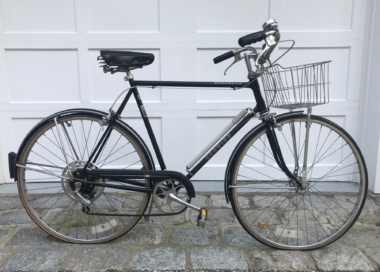 Since that is the one a local gentleman unexpectedly arrived on when delivering to us this 1969-S Double Die Lincoln 1¢ housed in a circa 1980s Capitol Plastics holder in February: 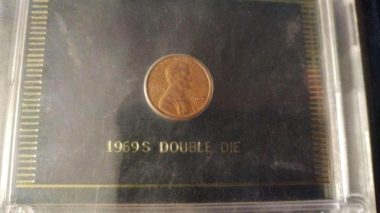 Which regardless of conveyance would turn out to be our best local purchase of 2022.

The Frankly I was Sick of Looking at it Prize
I was delighted to be asked by Redbook Editor Jeff Garrett to be a Redbook contributor in January for many reasons, not the least of which was so that I could finally fix some long-standing errors in the colonial section that had literally been there as long as I can remember.  Like this one still present in the 2022 Redbook Washington tokens section on page 76: 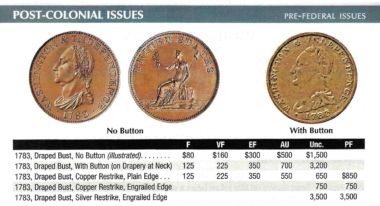 The first item listed on this page is a 1783, Draped Bust, No Button, and while it says “(illustrated)”, the  picture above it labelled No Button is wrong.  It is actually a 1783, Draped Bust, Copper Restrike of the sort listed here in line items 3 and 4.  How can you tell?  I’m glad you asked since I created this image set a while ago to show the difference: 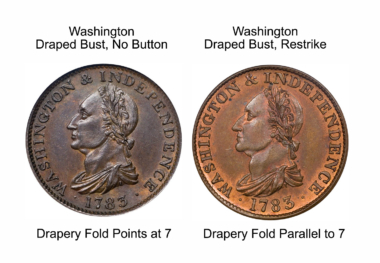 So I am pleased to report that the Redbook 2023 Edition now looks like this:

The “So You Think You’re Big Time Now?” Award
We were on quite a run there in the first half of the year, first with the aforementioned Redbook contributor thing and then being named one of the 100 Most Influential People in Numismatics by CoinWorld (a wonderful honor which I later learned comes with this XL framed plaque perfect for hanging in your bedroom): 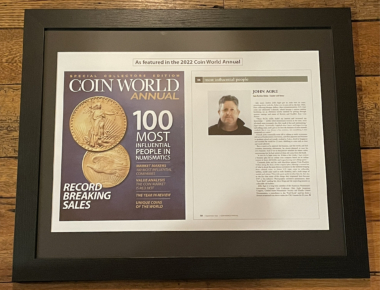 But just before your author’s head could swell to door frame-wedging proportions, I was delighted to receive some old photographs from the Colonial Coin Collectors Club (C4) taken at various past meetings and delivered to me – eventually – with a note indicating that, despite the fact that I have been a member there for 15+ years, they had absolutely no idea who I was: 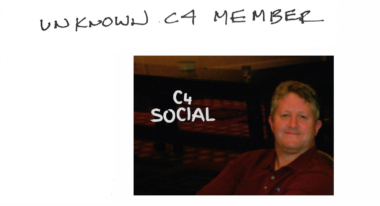 And suddenly all was again right with the universe.

Best Back Remedy
No, it is not this: 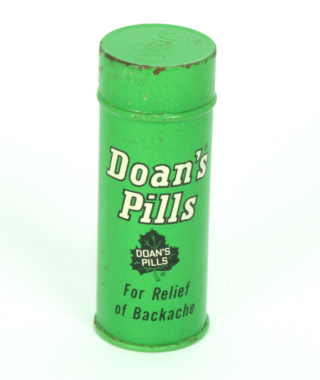 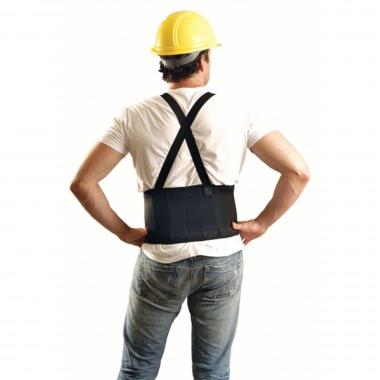 Somewhat surprisingly it turns out it is actually this: 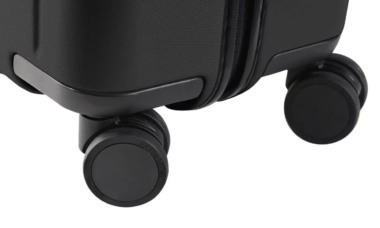 As in the fleet of 4 wheeled ‘spinner’ suitcases we bought this year suitable for hauling a week’s worth of clothes and gear in enormously heavy bags that glide along effortlessly beside you like a well trained dog.

The Coin We Wish We’d Kept
There were thousands to choose from here, but the one that sticks in my mind is this epic 1739 Admiral Vernon Medal that simply looks better than any other one we’ve ever owned (or seen, actually): 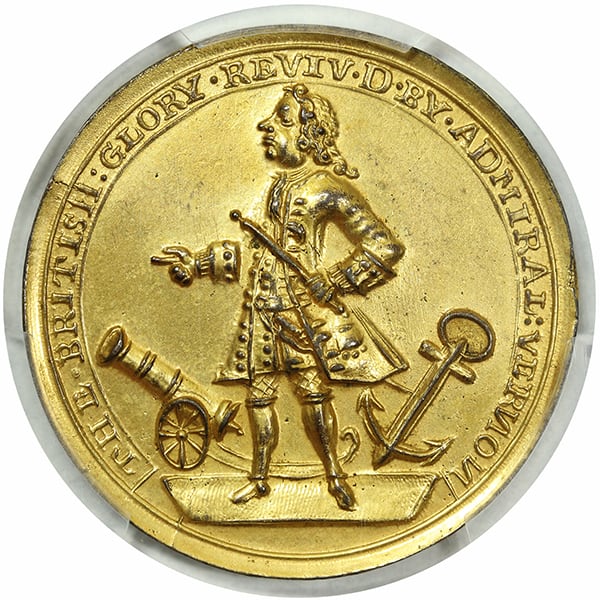 But of course that sale (and all others) added up to another wonderful year at CRO for which we thank our friends, colleagues and, of course, our loyal customers without whom none of this would be possible.