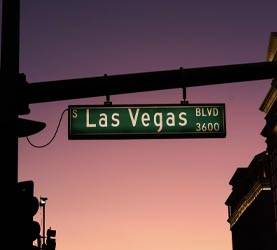 Just back from the latest PCGS Show in extremely well-lit Las Vegas, Nevada, we are exhausted, but not too exhausted to present an exciting list of the Top 10 observations from this show:

1.  We submitted 21 colonial and U.S. coins for walk-through grading here at the show, the overwhelming majority of which graded about as we expected, like this handsome, hard to top, but admittedly poorly photographed 18th century colonial pair in matching, well-deserved Gem RB holders:

2.  Approximately 43 people I met during my 4-day stay, including coin dealers, collectors, hotel employees and some strange lady in the elevator made either a  “what happens in Vegas stays in Vegas” comment or a reference to the movie “The Hangover”.

3.  My 3rd floor room at the Palazzo Hotel came complete with a lavish outdoor terrace overlooking the neighboring Wynn Casino and filled with extreeeeemely heavy outdoor furniture which I rearranged to create a pleasing composition for this photo:

4.  Sales activity at the show was extremely busy, with many dealers doing surprisingly big $’s on the floor.

5.  CRO sold just a couple of coins, and bought just 3 for a few thousand dollars.  The latter could have been a lot different had we not decided, after considerable scrutiny and a marked lack of our usual decisiveness, to pass on two expensive coins.

6.  It was hard not to pig out, since the buffets provided by PCGS at the show were fantastic, and the staggering number of evening restaurant options in this complex are nothing short of spectacular, with my personal favorite still SushiSamba.

7.  I did not gamble at all, attended no shows, or concerts and did not buy anything in any of the fancy shops at the Palazzo, though I did walk into a store called Billionaire Italian Couture and watch with abject horror as another dealer tried on an utterly ridiculous silk sportcoat and matching shirt for about 5 Grand: 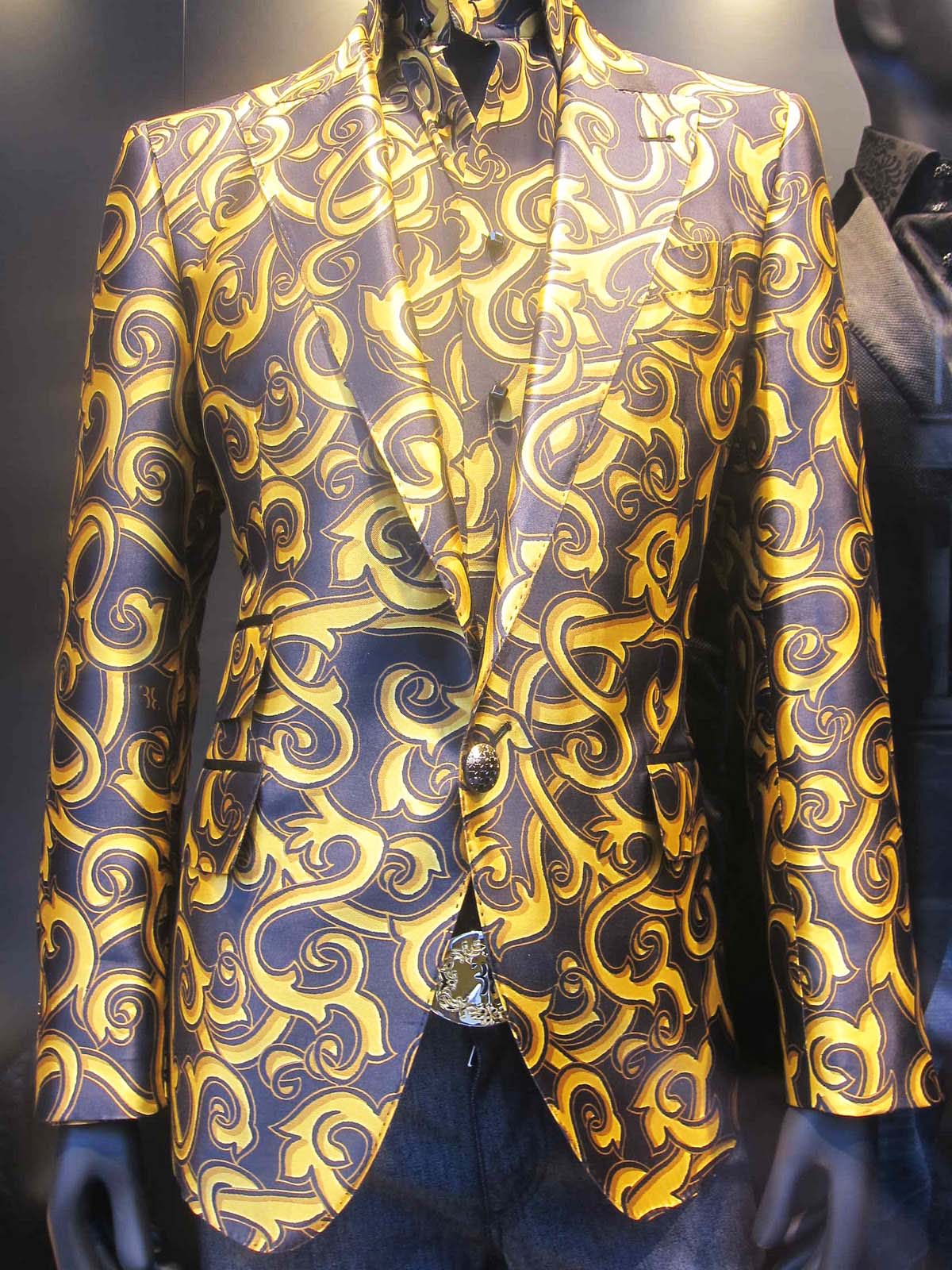 8.  This show offers a great environment to talk coins with collectors, other dealers and PCGS execs in a casual, let-your-guard-down environment.

9.  Though I’ve walked through it dozens of times through the years, I think the faux St. Mark’s Square in the Venetian (complete with a very realistic cloud-painted ceiling, HO-scale Grand Canal and gondola rides) is one of the most impressive indoor architectural achievements I’ve ever seen.

10.  The hotel and convention rooms seemed to be absolutely packed, with a lot of other meetings going on and hoards of people walking around wearing name tags, suggesting that business in general here is back in a big way.  And from what I could see, the coin business was doing just fine too.

But now, back home, we are hard at work on Tuesday’s Early Bird and thinking about our next show, in Baltimore at the end of this month, the details of which will be described right here just a few short weeks from now.