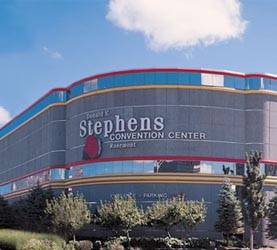 We packed up late Saturday after a rather unexpected little show here in Chicago.

Generally speaking, the Mid-America Expo is a nice regional event. Most of the national guys show up, but not all. The auction is usually decent, but not a blockbuster affair. Foot traffic is OK given the time of year, etc. And we went in with that mindset.

And, overall, that was pretty much what we got – with one minor exception. Wednesday (before the show actually began) was the biggest single selling day we have ever had. Ever. Which put us in what could be characterized as a ‘good mood’.

OK then, here are a few highlights for you:

So, yes, we are in a good mood – sales were excellent buoyed by our Wednesday activities, we found significantly more to buy than we expected and we met some nice people along the way.