Back to Road Report Archive 2020 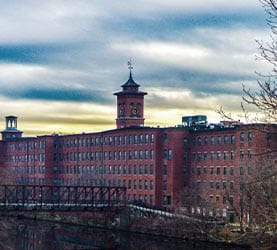 Regular website visitors will have noticed by now a theme to our recent RRs, namely that the last four (4) in a row have all been held in New Hampshire.  How come?  Well, Covid restrictions elsewhere have relegated these shows as the only ones in the area, and frankly the only ones we feel comfortable traveling to at this point.

So we thank show organizer Ernie Bott for continuing to conduct them, and we show up for all of them looking to buy, sell, trade, schmooze etc.

And, somewhat surprisingly, we found plenty of things to buy at five (5) different different tables, all US coins of some sort or other, including a few we had owned waaaaay back in 2017 and were delighted to reacquire here.  Hey, if we liked a coin enough to list it in 2017, we’re definitely going to like it in 2020 (assuming no one mucked around with it in the intervening years, of course, but that was assuredly not the case for these items).  Total haul:  16 coins.

And while we did not sell quite that many, the ones we did were pretty good, including a 5-figure coin purchased in a recent local deal, and half a dozen others.

Which by any objective measure is a pretty successful day, more so since setting up here included lunch, and the show itself is only about 4 action packed hours long.

After which we headed home and began the process of organizing coins variously for photography, or CAC, or shipment elsewhere stopping only to dive into auction prep for a bunch of things we’d be targeting in sessions later in the day.

All in the never ending quest to find more cool coins for upcoming EBs, with the next one to take place sometime in December.