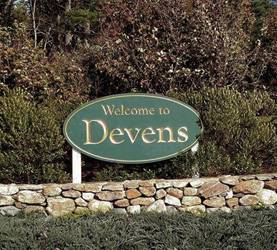 As Team CRO arrived at the show around 8:15 on Sunday, we were pleasantly surprised to find an already bustling bourse floor with many dealers engaged in commerce, others in the late stages of setting up and a bunch of early-arriving collectors milling about.

So we dove right in, quickly set up the CRO booth, putting out our representative inventory assortment of about 50 coins (always a challenge, since we of course cannot bring our entire active inventory with us and we have to try to guess what might be best here in this local show environment).

And I think we chose pretty well this time, based on the steady stream of collectors stopping by to look, discuss, cogitate on, buy, trade and sell for pretty much the duration of the show.

With your author finding enough time in between to truck around the floor looking for cool coins and actually finding many, including a Pine Tree Shilling we last owned in 2010 and were delighted to buy back here.  Along with some neat type coins, old-holdered gold and, as is our want, some weird esoteric stuff I had to buy even though I’m not really sure what it was and will now have to research in the office.

With our last deal of the day completed at about 12:30, putting a cap on what was the busiest, best attended Devens show of the year.  Also the last, since the next one is scheduled for January at which time we will of course be back to do it all again.

But that’s a looooong way off, and we have plenty of work to do before then.  Such as completing our next Early Bird which will be launched on Tuesday and will contain another uniquely CRO assortment of 51 colonial, U.S. and world coins for your collecting consideration.