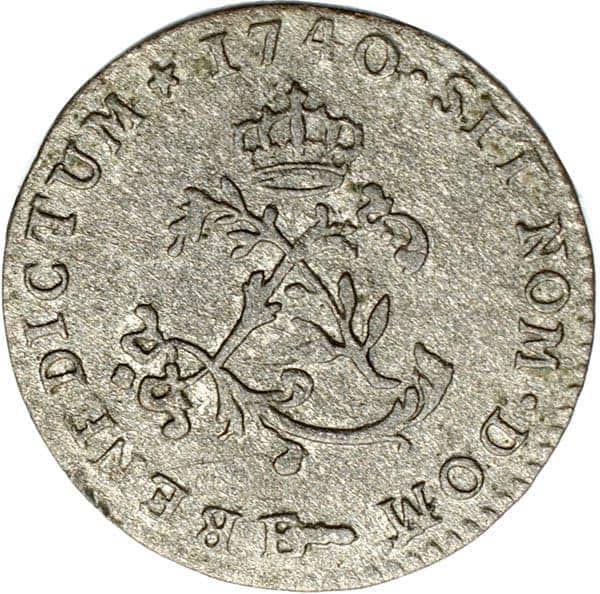 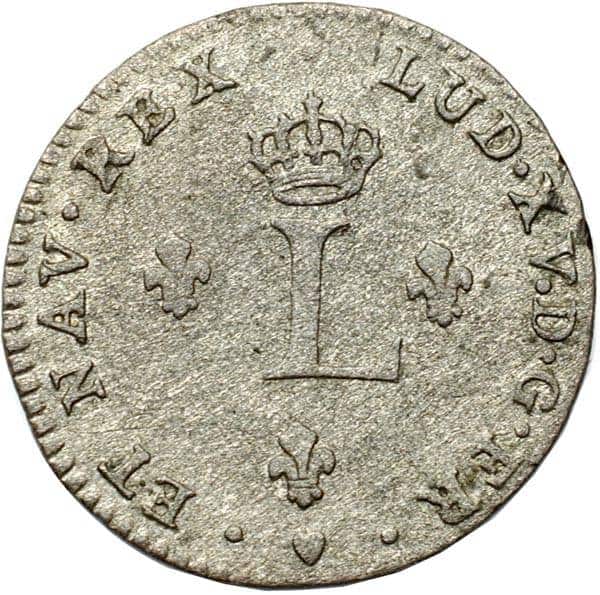 Vlack 78 variety, considered to be Rarity-7.

A rare, original issue from the Tours mint, here in a condition far, far superior to the lone example in the comprehensive Ford collection. That piece was well worn with scant detail and was described as F/VF by the Stack’s cataloger.

In addition to its rarity, the piece offered here displays a never before seen reverse ‘Buck Rogers’ die break (as shown in our third photo and just named, by me, right now).

The break has created a neat, right-facing cartoon rocket protruding from the E mintmark with the upper and lower arms of the E serving as fins.

Actually, this die break was earlier described by a specialist as reminiscent of a part of the male anatomy, but this is a family website, and so we’ll go with the rocket analogy.

In all, a cool and very rare coin with a unique twist.