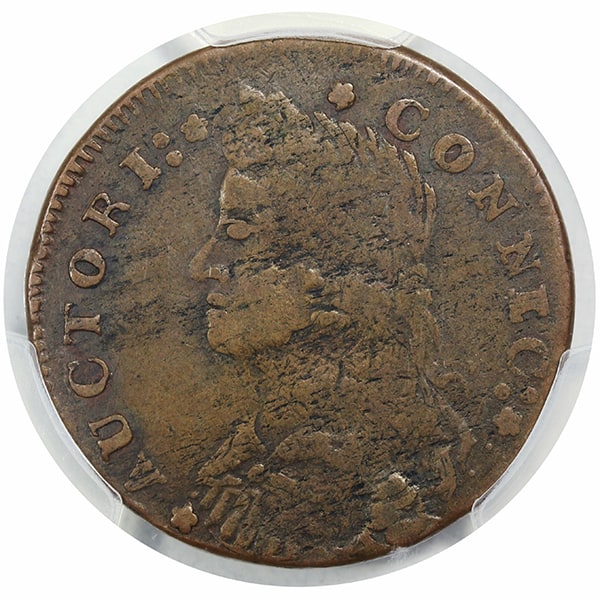 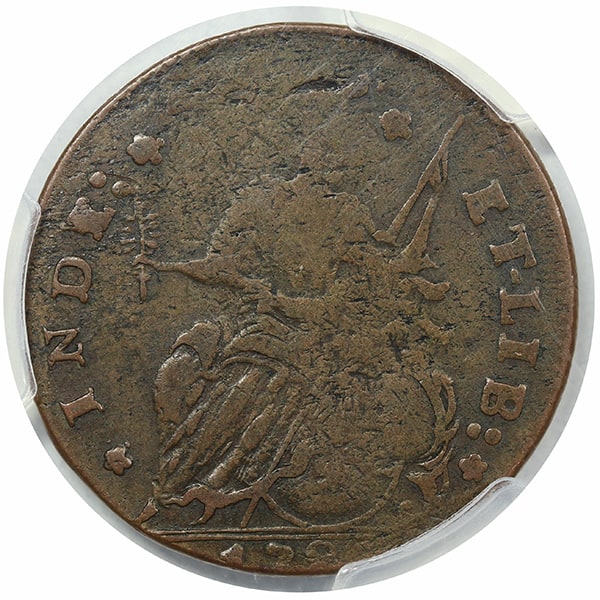 A significant opportunity to acquire the finest example of an extremely rare variety that was unknown to both Dr. Hall and Miller, is not represented in the ANS Collection and was missing from the collections of Mssrs. John J. Ford, Jr., Steve Tanenbaum and Eric Newman (among many, many others).

Long time Connecticut collector, researcher and friend of the firm Robert Martin also did not own an example, but he did enumerate four examples in the Perkins Additions & Corrections and mentioned a possible fifth example.

Our best estimate today of known specimens and the census ranking is as follows:

In addition to being at the top of the census, this piece exhibits nice, original golden brown color and a much more appealing look than the others listed above.