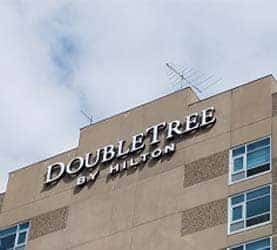 One half of Team CRO (i.e. your author) zipped up to Manchester on Thursday for the start of dealer set-up at 3 PM with optimism, since this day has historically been good for us here and I expected plenty of activity on the buying and selling side.

And it turned out I was half right, as we managed to sell in short order our 1818 $5, the Gettysburg from our EB, our Noe-29 Pine Tree Shilling, an early dollar not listed on the website and a bunch of world coins totaling into the mid 5-figures (!).

Which dwarfed the few thousand dollars I was able to spend on 4 US coins here.

Hey, I tried to find more to buy, including a raw colonial I initially liked but concluded was probably fake, and some weird world coin that another seller quoted me a price on, that I said yes to, only to have him say he did not want to sell it.

Q: Aren’t the actions of that last dealer a breach of coin dealer etiquette?
A: Of course.  But I really don’t get hung up on that sort of stuff.  He didn’t really know what he had or what it could be worth, and even though I thought it was the right price I wasn’t interested to make a big production out of it.

Also, I’m pretty sure I’ll find enough other things to buy in order to keep the CRO operation running.

But not on this day, which ended with a few more near misses on the buying side, one last sale at the table and then a fun dinner with a bunch of other dealers, some I knew, some I didn’t, at that good Italian place down the street.

All adding up to an interesting and pretty successful day here, and the promise of plenty more action to come when the public arrives here Friday.

With whatever happens to be described here in vivid detail first thing on Saturday AM.

Ah yes, the joys of a self-contained hotel show where your author can tumble out of the sack, get in the elevator and be on the bourse floor in mere minutes ready for what I expected to be another busy day at the NH Coin Expo on Friday.

And, I am pleased to say, I was right again with steady and often entertaining action right from the start: 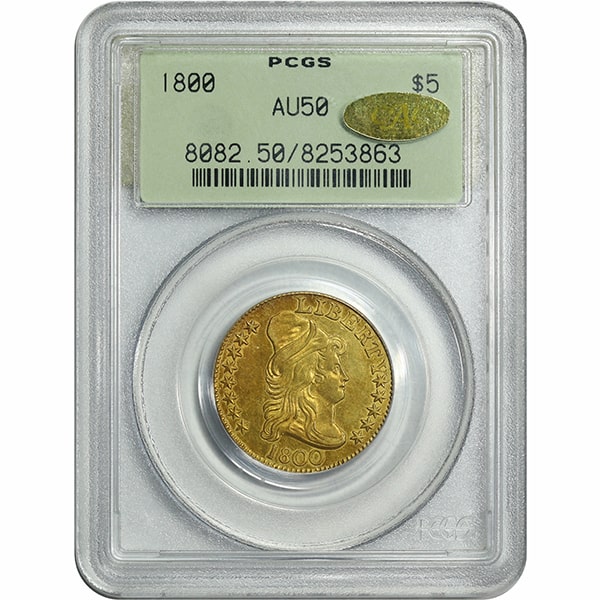 With whatever happens to be described right here on Sunday AM.

One of the most interesting things about setting up at shows for us is the utter unpredictability of what we’ll see, who we’ll meet, what we’ll sell, what we’ll buy, etc.

And Saturday here proved to about as unpredictable as any of them in several ways:

All contributing to a truly excellent event here which was our best ever at this venue.  So thank you to show organizer Ernie Botte who always does a great job.