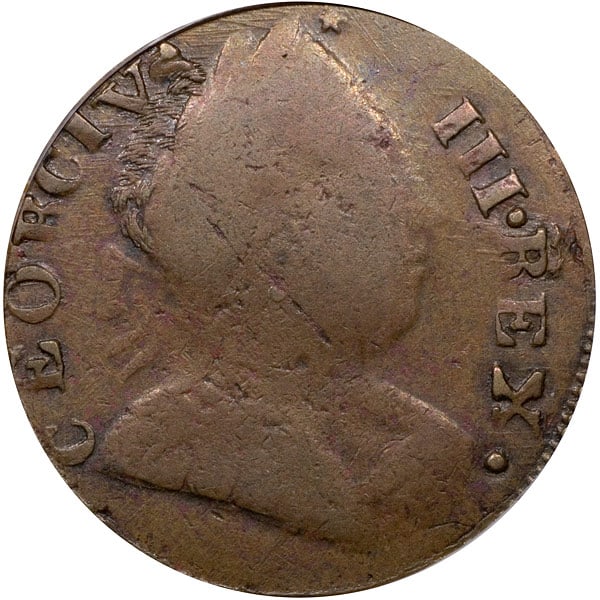 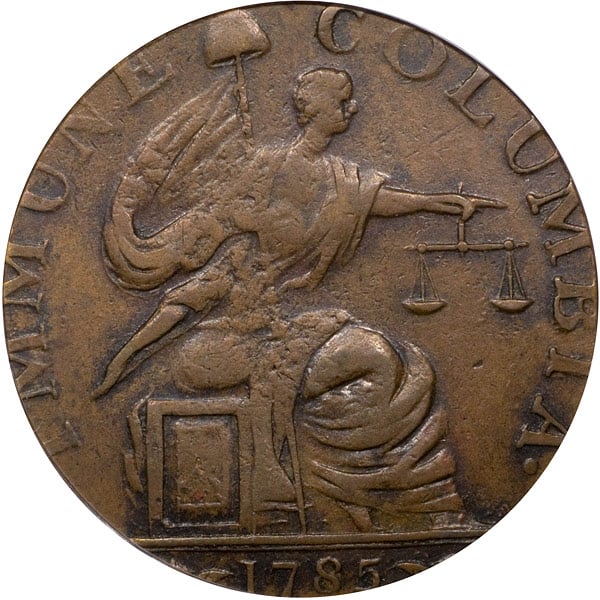 As well struck as this issue can be, perfectly centered on an unusually broad, round, smooth and hard planchet. The color is a choice golden tan and there is a suggestion of actual luster on the reverse.

This example also exhibits a completely full date, which while it is less unusual on this issue than past catalogers have suggested, is particularly desireable nonetheless.

According to our own research, this is the finest of just 18 traced examples as follows:

We suspect there may be at least a few additional examples which we have not uncovered in our research, though we note that the Ford cataloger referenced just 14 different specimens, and the census included in the Norweb sale catalog listed only 8.

Regardless of the total number of survivors, we can conclude that this is a very rare item in what may be absolutely unimproveable condition.